This article about Russian social media efforts in Australia touches on a significant factor of Russian influence campaigns, and one that makes them different in nature from a lot of Chinese ones.

Authors Tom Sear and Michael Jensen write: “troll accounts are able to develop relationships, and it’s often through these relationships that political opinions are developed and voting decisions made. 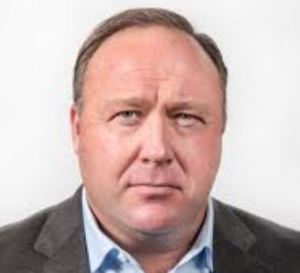 “Disinformation…is not so much the distribution of falsehoods for political effect, but rather communications designed to manipulate a target audience in a manner favourable to the perpetrator.”

“…Adversarial actors, such as Russia, try to shift the identifications of a target audience from one political affiliation to another. One way of doing this is to break identifications with governing organisations by promoting a sense of insecurity and danger.”

A recurring theme to Russian propaganda is that liberal democracy can’t meet the challenges created by the modern world. The most glaring example of this is was the European migrant crisis of 2015, when a surge of anti-EU propaganda accompanied the throngs of Syrian and Middle Eastern refugees pouring across European borders. The crisis was used by Russia as an example of the failure of the European project. Russia was also a protagonist of the Syrian conflict, backstopping the Assad regime.

But there is an even larger trend going on here.

Russian influence ops are effective not simply by adjusting narratives, or by leading people toward radicalized, anti-establishment positions, but by shifting the very culture of a society. For this reason, the line between right wing rhetoric and Russian propaganda blurs. 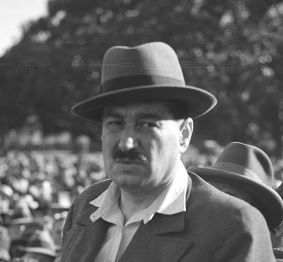 As Sear and Jensen note, and I have documented for The Age, there are overlaps between Russia-linked propaganda, and News Corp content.

This is what makes detection arguably more difficult than any other type of clandestine influence op; because the activity coincides with  attitude shifts of the public.

Examples abound: The case of Alex Jones comes to mind. Once a free-ranging conspiracy theorist, he (and his fans) were slowly brought into the fold of the Russian information war machine. Seth Rich. Pizzagate. These will be unfortunate chapters in American history. Going back further, if you look at the role of Russia in the Sacco and Vanzetti trial propaganda, you can make the case it changed the culture.

Likewise, in Australia, it’s lost on many people today that the case of Egon Kisch, the Czech roving reporter whose language abilities made a mockery of Australia’s 1930-era anglophone xenophobia, was himself a member of the Moscow-directed Comintern. Today, Kisch’s story forms a unique chapter of Australian history. In a small way, he changed the history of the country.